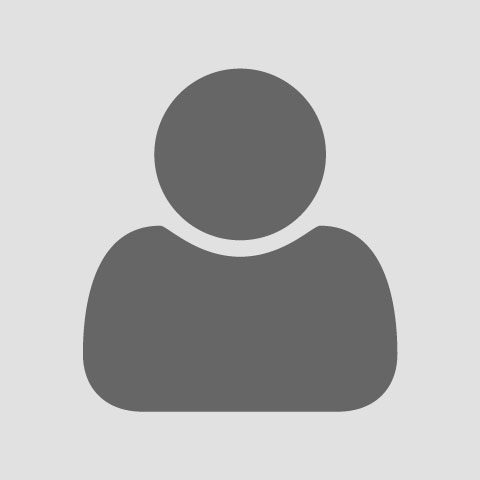 Charles Miller has taught at America River College for many years.

Vern Heeren received his bachelor's degree from Occidental College and his master's degree from the University of California, Davis, both in mathematics. He is a retired professor of mathematics from American River College where he was active in all aspects of mathematics education and curriculum development for thirty-eight years. Teaming with Charles D. Miller in 1969 to write Mathematical Ideas, the pair later collaborated on Mathematics: An Everyday Experience; John Hornsby joined as co-author of Mathematical Ideas on the later six editions. Vern enjoys the support of his wife, three sons, three daughters in-law, and eight grandchildren.

John Hornsby: When a young John Hornsby enrolled in Lousiana State University, he was uncertain whether he wanted to study mathematics education or journalism. Ultimately, he decided to become a teacher. After twenty five years in high school and university classrooms, each of his goals has been realized. His passion for teaching and mathematics manifests itself in his dedicated work with students and teachers, while his penchant for writing has, for twenty five years, been exercised in the writing of mathematics textbooks. Devotion to his family (wife Gwen and sons Chris, Jack, and Josh), numismatics (the study of coins) and record collecting keep him busy when he is not involved in teaching or writing. He is also an avid fan of baseball and music of the 1960's. Instructors, students, and the 'general public' are raving about his recent Math Goes to Hollywood presentations across the country.